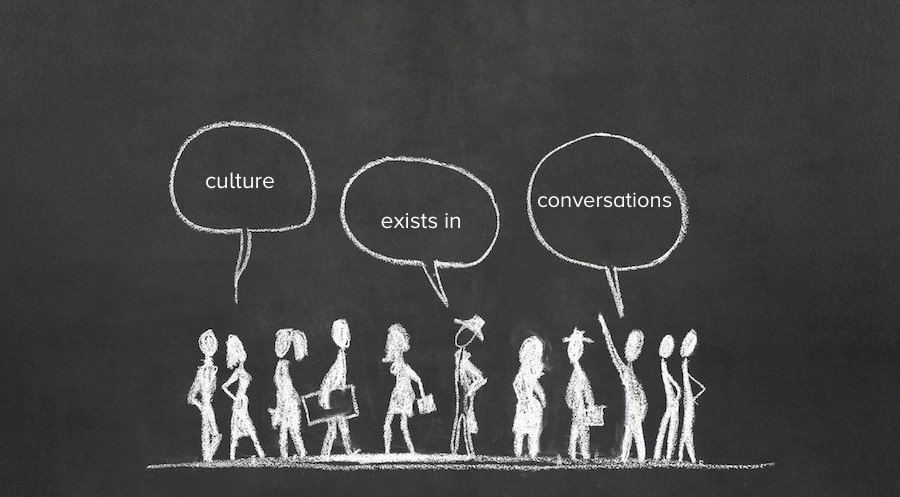 The culture of an organization may be the most influential factor affecting employee satisfaction.  In many entities, however, culture is unlikely to receive attention from senior leadership, if at all.  Why is that? One reason has to do with the fact that it’s intangible.  Culture lies beyond the brick and mortar of the office environment or the products, expenses, and revenues that appear on the balance sheet.  Culture exists in the conversations that occur within the organization, and in the actions, choices and attitudes of its people.

Wait…Did I say “people”? That’s why giving proper attention to culture is hard.  It involves the complex and squidgy nature of employees as people.  The culture of an organization is the character that emerges in the collective space between coworkers and colleagues. Oh, and wherever people are involved, it’s gonna take time and work.  As Stephen Covey wisely said,

“With people, if you want to save time, don’t be efficient.  Slow is fast and fast is slow.”

Yet given these challenges, culture can be managed.  Or better yet, it can be led.  Actually, in that way, it’s kind of like a company brand.  Culture will exist whether or not it’s managed.  If it’s not managed and influenced proactively, its existence can do more harm than good for an organization and its employees.