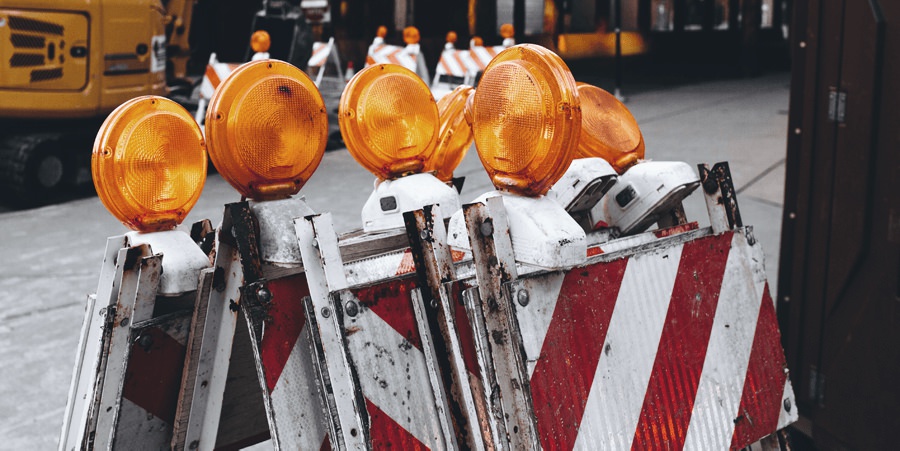 In some ways, goal setting is rather intuitive. We start by looking into the future to envision what we hope to be or achieve. This is the fun part, as it gives us a chance to dream about what might be possible. The harder part is translating that vision into concrete goals designed for maximum action, momentum and sustainability.

Too Numerous: If you’re a high-achiever, you’ve probably created too many goals for yourself at one point or another. It’s easy to get carried away by the excitement and energy of imagining and devising a multitude of goals. It’s almost as if we feel more productive just by doing so. However, you’ve probably also experienced the disappointment and frustration that emerges when you’re not able to complete everything on your list. I would encourage you to zero-in on a handful of goals that are most important rather than trying to hit too many targets at once.

Aren’t Attainable Enough: Yes, you want your goals to involve some amount of stretching, but you don’t want them to be too lofty. Goals that are too aggressive may feel big and exciting at first, but can become a huge demotivator and trigger for self-criticism down the line.

Don’t Have Supporting Milestones: Goals framed by a deadline that’s set too far into the future don’t create the healthy urgency needed to take action in the present. Intermediate milestones can help bridge this gap and provide you with concrete marks to hit along the way.

Require Too Much, Too Soon: We tend to be impatient when it comes to generating results, and this gets reflected in our goals. When you set targets that require you to achieve too much in too short of a time, this can become a big discouragement. If you pass a deadline and haven’t achieved most of what you hoped for, the chances are high that you’ll abandon it all together.

Aren’t Measurable: For a goal to be measurable, it needs to include variables (often numeric in nature) that will enable you to easy assess whether it’s been completed or not. For example, it would be hard to tell if I’ve improved my finances over the last year unless I initially defined “improvement” in terms of specific variables, such as an increase in revenue of X and a decrease in expenses of Y.

Aren’t Supported Quickly with Accountability: When we don’t take quick action to support our goals with accountability measures, they’ll likely fall off the radar and be replaced by the urgency of other fires or priorities. Accountability can take various forms, but it’s important to inject it soon after goals are created.

Aren’t Tied to What’s Most Important: Goals can be oriented towards a wide variety of dimensions in our lives. Sometimes we default to creating goals that address the things right in front of our eyes while ignoring the areas that would actually be more relevant, transformational or important to our success.