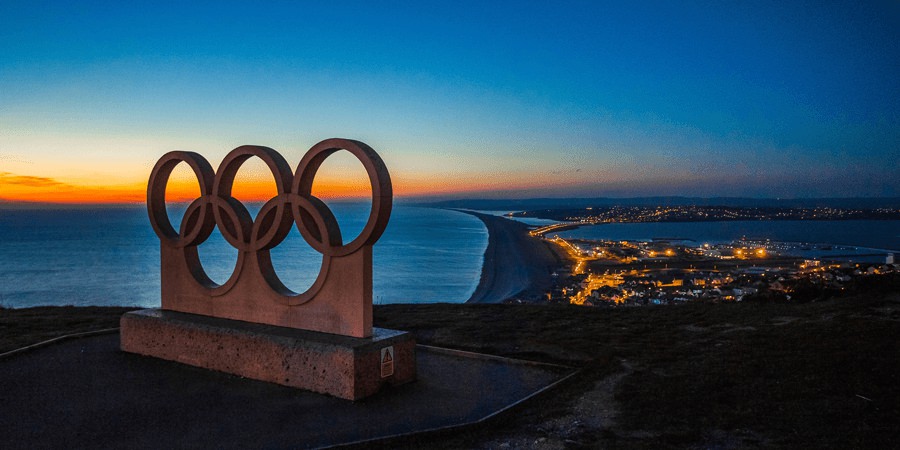 In my opinion, Olympic athletes are some of the most inspiring of all people. They operate at the highest levels of human potential, defying fear, pushing beyond perceived physical and mental limits, and performing on an international stage despite the real possibility of failure.

What might be possible if we as leaders gained just a portion of their courage, optimism, vision, grit, and discipline? How would your own wellbeing, health, happiness, career or team change for the better? What risks are you too scared to take? What comfort zone haven’t you stepped out of as a leader?

To spur on your thoughts and inspire new action related to these questions, here are 10 of my favorite Olympian quotes for leaders:

“In the end, I really love what I’m doing and I think that’s a big secret to keep motivated every day.” Sven Kramer, speed skater

“I don’t run away from a challenge because I am afraid. Instead, I run toward it because the only way to escape fear is to trample it beneath your feet.” Nadia Comaneci, gymnast

“Don’t put a limit on anything. The more you dream, the further you get.” Michael Phelps, swimmer

“Each of us has a fire in our hearts for something. It’s our goal in life to find it and keep it lit.” Mary Lou Retton, gymnast

“You have to believe in yourself when no one else does – that makes you a winner right there.” Venus Williams, tennis player

“I take whatever situation I’m in, and I spin it like it’s the most positive thing that’s ever happened to me.” Adam Rippon, figure skater

“You will always miss 100 percent of the shots you don’t take.” Wayne Gretzky, hockey player