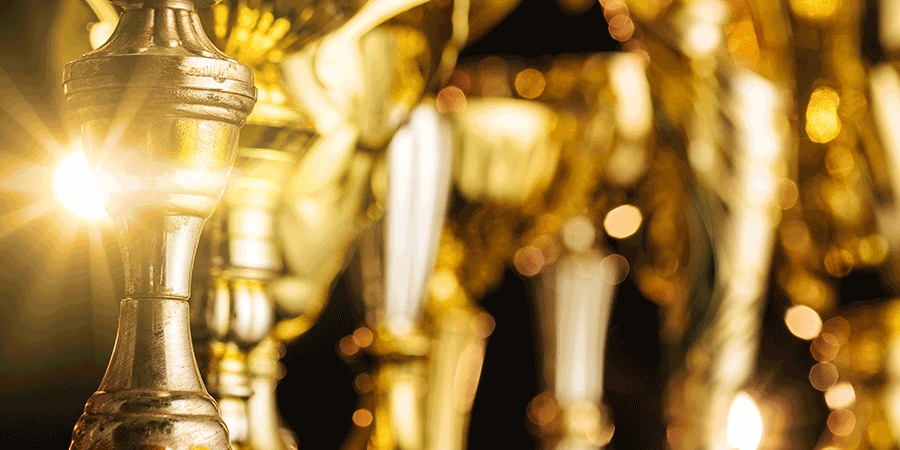 Why are awards shows so popular? What’s so powerful about recognition? Why does it feel so good to be acknowledged for the work we do on a daily basis?

Besides the happy dopamine surge that occurs in our brain when we receive external validation, being recognized is a powerful indication that our work is adding value and having impact. This, I believe, taps into a deeper human need to make a positive contribution.

Although recognition can be given as simply as a few words spoken genuinely, it can have a big influence on one’s motivation, perspective, attitude, productivity and longevity.

If this is true, the act of giving recognition is a potent communication tool. And it doesn’t need to be limited to the job of the boss, although supervisors would be wise to use it regularly. Sharing authentic expressions of recognition is a great way for leaders at all levels to build influence.

Here are 10 tips for giving recognition:

Give It Often: Don’t wait until a colleague or employee is overworked and at the brink, or until they do that one above-and-beyond project. Practice offering words of recognition on a regular basis. What are you taking for granted that you could recognize?

Make It a Habit: If you don’t create a habit of giving recognition, it easily falls off the radar. Make it a goal to offer words of recognition, appreciation or gratitude to someone at least once a day. What impact would that have? Then, build from there and do it even more often.

Align It with Mission, Vision and Values: Recognition can have an even greater ripple effect if you reinforce the behaviors and accomplishments consistent with the core mission, vision and values of your team. If you want your colleagues or employees to more deeply embody certain values (such as innovation, diplomacy, or collaboration, for example), then be sure to recognize moments when those show up. If you’re working to move the team towards a particular future vision, then be sensitive to acknowledge times when it’s made a reality in the present.

De-Couple It from Constructive Criticism: Recognition is never as powerful when it’s combined with constructive criticism. Actually, I believe it loses all potency in this case. People don’t hear the recognition. It can appear less genuine, or like it’s just a way of softening the blow of the ‘real’ message.

Ensure It’s Authentic: Words of recognition can’t just be lobbed out there according to some formula. People can hear and sense a lack of authenticity from miles away. Get in touch with what you genuinely appreciate about someone or their work, and slow down enough to offer that in an authentic and organic way.

Keep It Simple: Communication of all sorts can be watered down and obscured when you use too many words. We’ve all experienced someone who’s talking a lot, but doesn’t seem to be saying much. Try using fewer words and thus increasing the clarity of the recognition you’re offering.

Utilize Various Forms of Communication: I’ve mostly referred to verbal recognition up to this point, but it can also be offered through hand-written cards, quick phrases on post-it notes, email communication or text messages. That said, I contend that verbal recognition is the most impactful. I would recommend some caution when using text or email, as those methods of communication can appear less personal and genuine, especially if used most often.

Give It Equally: Especially as a supervisor, it’s important to be aware of how equally recognition is given across a group of employees. Sure, you may have some overachievers on the team, but everybody needs to feel valued. You don’t want to be perceived as playing favorites, as this can negatively impact the trust and cohesiveness of the group.

Have Fun with It: Get creative. Many teams offer fun awards or goofy trophies as a way of recognizing various employee contributions. Sometimes these ideas emerge from the personality of the team itself.   Go with it, rather than having to ‘keep it corporate.’

Recognize the Team, Not Just the Individual: If you want to encourage more teamwork and collaboration, create opportunities to recognize group accomplishment. Individual employee recognition is all well and good, but it can start to create an environment of competition if not combined with a focus on collective effort.