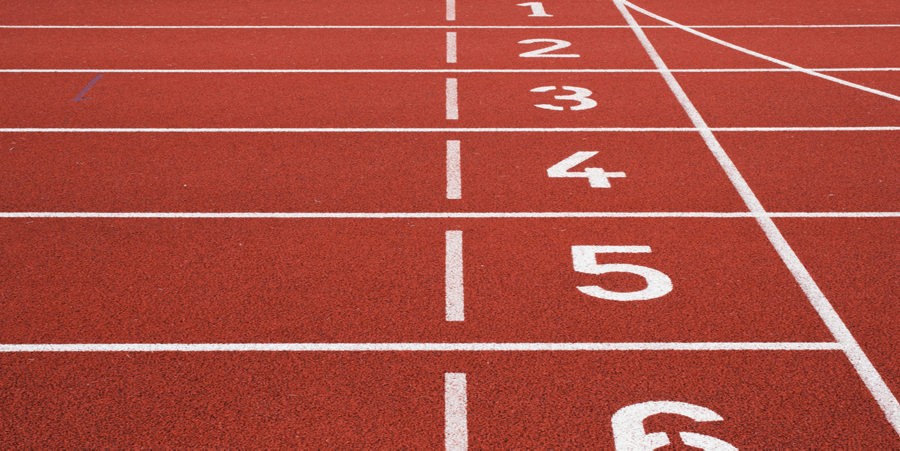 Competition is a foundational and essential element within the sports world. It’s generally viewed as a positive thing, catalyzing athletes and teams to higher levels of motivation and performance. Yet, more often than not, competition between individuals or entities within the business environment plays a negative or divisive role.

So what creates unhealthy and healthy competition?

Unhealthy competition is oriented towards:

Scarcity and fear: Competition is unhealthy when it presupposes that there’s only a limited amount of success or achievement available out there in the world. In that way, it’s based on scarcity and fear rather than abundance. It says, “I have to fight to get my piece of the pie, or else others will get it and nothing will be left for me.”

Getting validation and attention: When competition is motivated by a desire to get attention and validation from others, it’s ultimately coming from a place of insecurity and self-doubt. This weaker foundation negatively impacts one’s ability to perform and compete at the height of their potential. At the same time, it’s so narrowly self focused that it forgets about the broader team or community.

Diminishing others: Competition can become even unhealthier when it’s oriented towards tearing others down. It’s one thing to be motivated by self-interest, but another thing to start actively sabotaging the performance of others. This ill will and destructive activity not only hurts others but also eats at the core of the person or entity dolling it out.

Winning at all costs: Unhealthy competition puts a disproportional amount of emphasis on the outcome, rather than valuing the process or the journey involved in getting there. And when the outcome becomes the sole focus, it can promote the idea that a person or team has to do “whatever it takes” in order to succeed. This mentality can then lead to all sorts of bad decisions and unethical practices.

Healthy competition is oriented towards:

Advancing the entire field or organization: Healthy competition puts at least some amount of focus on the bigger-picture intention of benefiting an entire organization, industry, or discipline. When an individual breaks a record or achieves something new, it’s viewed as an important step towards broader success and expanded potential for everyone.

Unlocking personal potential: Although competition can put focus on the individual at times, what is the nature of that focus? Is the individual more oriented towards getting glory or credit, or are they using competition as an opportunity to push themselves to a new level of performance? Healthy competitors are less concerned about how they stack up to others, and more interested in stretching into new realms of personal potential.

Honoring mutually held values: When I think about some of the greatest competitive events in the realm of sports, it seems to me that there’s an almost unspoken unity drawing players and teams together – a sense of shared values. Things like perseverance, honor, grit, fairness and integrity. Sure, we can probably think of exceptions to this (situations where values were ignored). But, for the most part, healthy competition emphasizes this greater ideal versus the individual benefit of a particular athlete or team.

The journey along with the outcome: In contrast to unhealthy competition, the most effective competitive environments recognize the value of the journey. Rather than putting all the focus on the end goal, they draw attention to the learning and wisdom gained throughout the process of getting there.